What?
Gonna summit Ruapehu & then snowbaord down.
If you don't ski/board you could prob walk down too but that's significantly less cool.
Thinking Turoa side 'cos it's closer & better 😎 but might consider Whakapapa if we have a good reason to.

Why?
Ski season officially wraps up on Monday but there is still some fab snow up top for snowboarding!!! So kinda scheming an idea to utilise that & also just have a fun day out, with none of these lift-riders getting in the way. Also now that it's actually warm, the snow releases a lot quicker & we can actually hit some snow rather than ice hopefully 🥴

Other logistic stuff:
Was thinking we'd head up after work (3/4ish) on the first day, stay somewhere, hit the mountain early next day & then drive home that evening.
Wanting a low cost accom option, I was thinking we could do a little cowboy camping (if we're game enough haha) otherwise just a hostel or I could potentially check the availability of the TTC Lodge.
I've blocked out the whole week for the date, obviously it won't take 4 days (I hope lol) but closer to the time will probaby just pick the day with the best weather. Could maybe even do it the week after if the weather is looking better then.
I have 3 more seats in my car, but happy to expand if someone else wants to drive.
Cost will just be fuel & whatever we do/don't do for accom.

Obviously you'll need to have done a snowcraft/at least have a vague idea of how to use crampons & an ice axe!

If this sounds like a bitta you:
Contact me! I'm still planning stuff out so fairly flexibile with dates & everything. 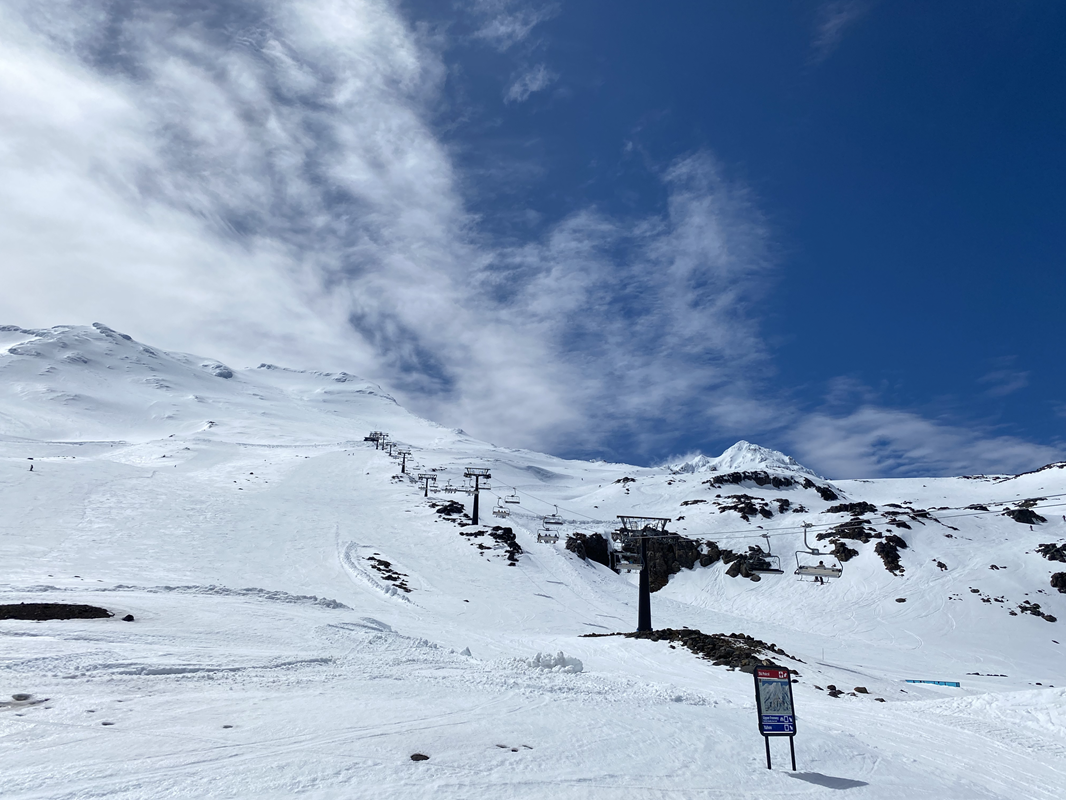 This trip has already happened!

3 people went on this trip