There are currently no trips away.

Lots of trips! In the South Island! How else would you spend your mid year break?

There will be snow so you must have been to a VUWTC Snowcraft course to attend - Either previously or sign up to the upcoming course.

Update: Trips! General Ideas Only - Confirmation and more details to come re: dates and ability level. 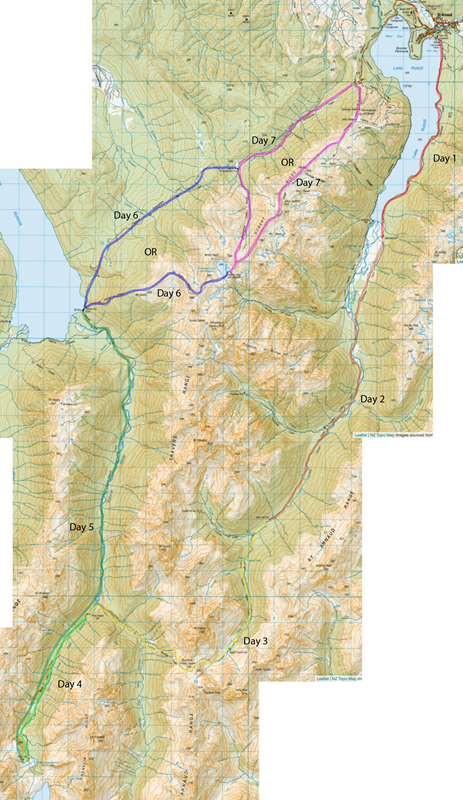 Micheal's Nelson Lakes Trip: Something near the Travers/Sabine Trip but not overlapping, probably harder. Second week of the mid year break.

Jackson's Cobb Valley Trip: 7 days in the Kahurangi NP, several smaller trips or visiting all the places with 'cobb' in their name to eat corn on the cob. First week of the mid year break. 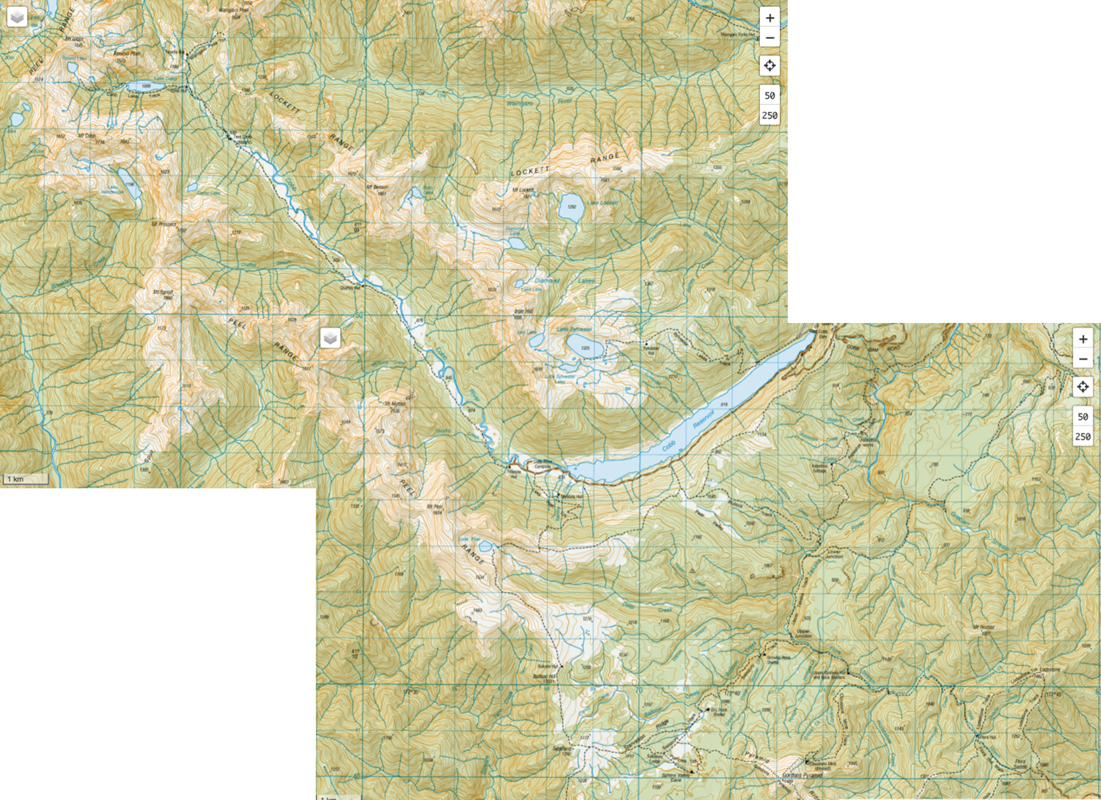 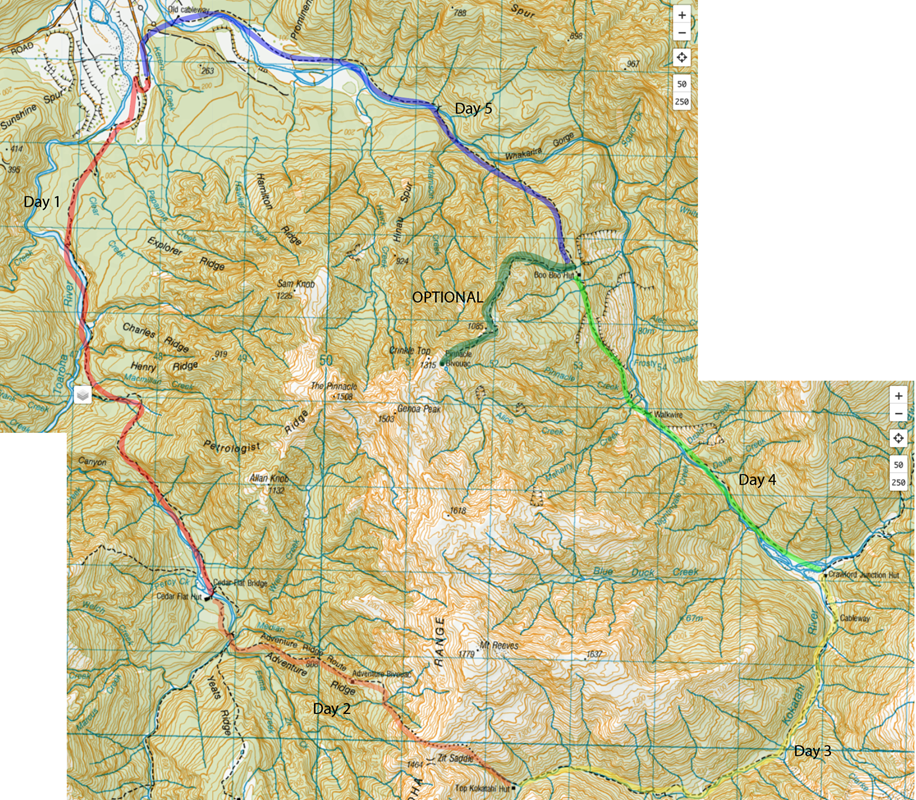 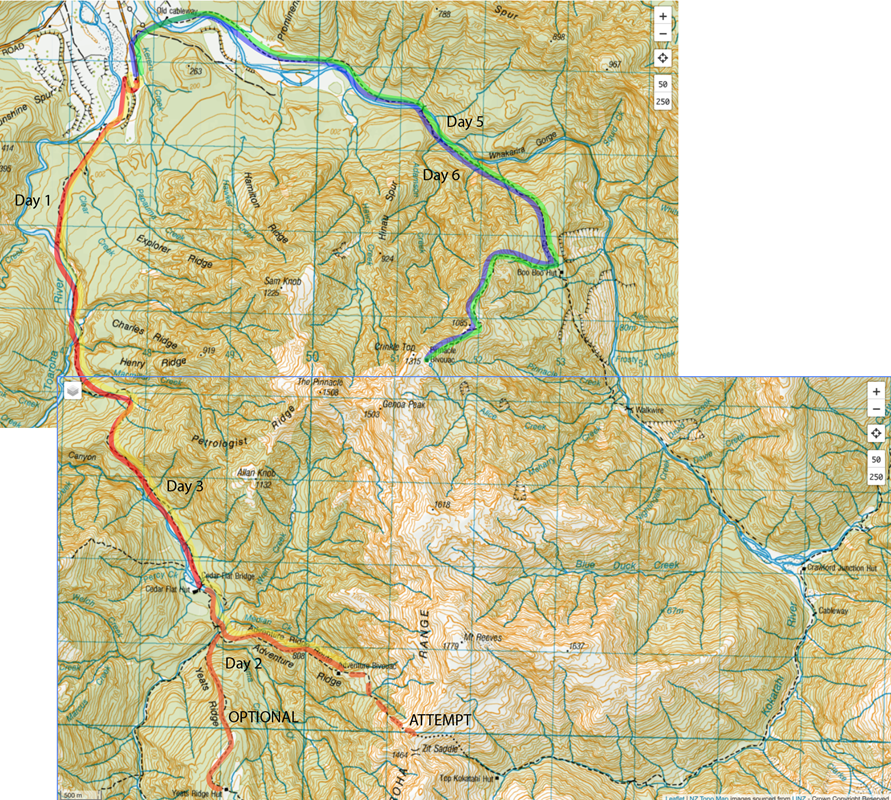 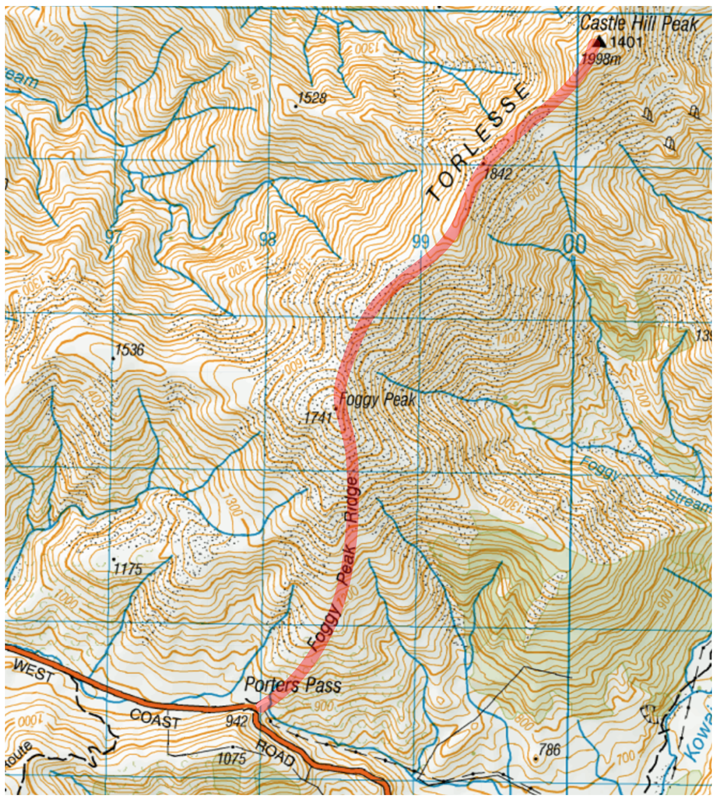 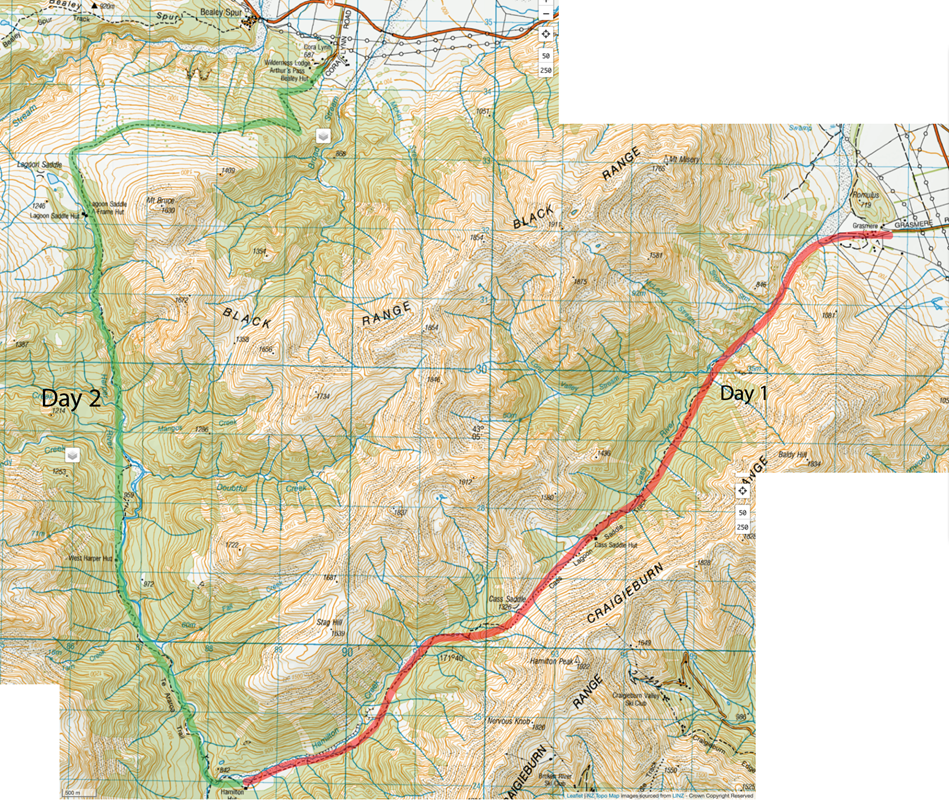 David is also on this trip.

*Due to high demand on this trip, participation this trip will be on the basis of club involvement, rather than first come, first served. Please fill in the sign up form provided and trip participants will be confirmed closer to the trip.* - There will be more snowcraft courses later in the year.

Learn some of the basics of mountaineering and winter tramping! We will teach you how to travel on snow using ice axes and crampons, a bit about alpine weather and how to keep your wits about you in an alpine environment.

Trip will leave from the Hunter carpark at 5pm on the friday - be there any time after 4:30 to sort out gear (helmets, crampons, iceaxes). The required gear includes a waterproof jacket and overtrousers and sturdy boots that can take crampons, if you're unsure about the suitablity bring them to a meeting and  the committee can check them. Bring plenty of warm baselayers and midlayers and you will definitely want gloves. The club will provide crampons, ice axes, helmets and dinner.

Accomodation is at the Tararua Tramping Club lodge on the Whakapapa ski field. Beds are limited and therefore so are spaces on this trip. Sign up now if you are keen and think you will use these skills again later in the year/your life. Note: These skills are required for any 'mid winter' trips. 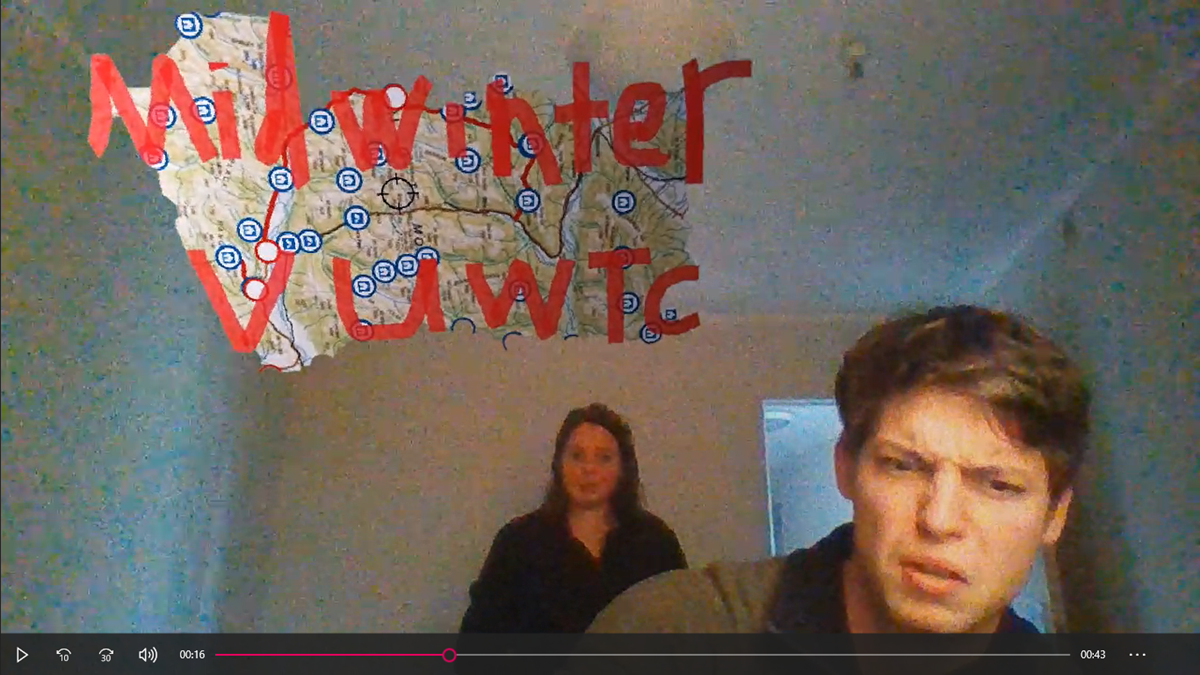 Essentially this is a Potluck to plan trips for the midwinter expeditions coming up after snowcraft. People can get into groups based on experience/preference and start to plan and organize their trips.

The potluck will be held either at Everton Hall (C) or a flat attached to Everton Hall (A) depending on numbers - 12 Everton Terrace. There is two guest carparks (B) and also parking at Kelburn park (E). The pink lines are the entry points to the hall and flat.

If you are reeeally keen to host the Potluck feel free to email nic.jones789@gmail.com and we can change the venue. 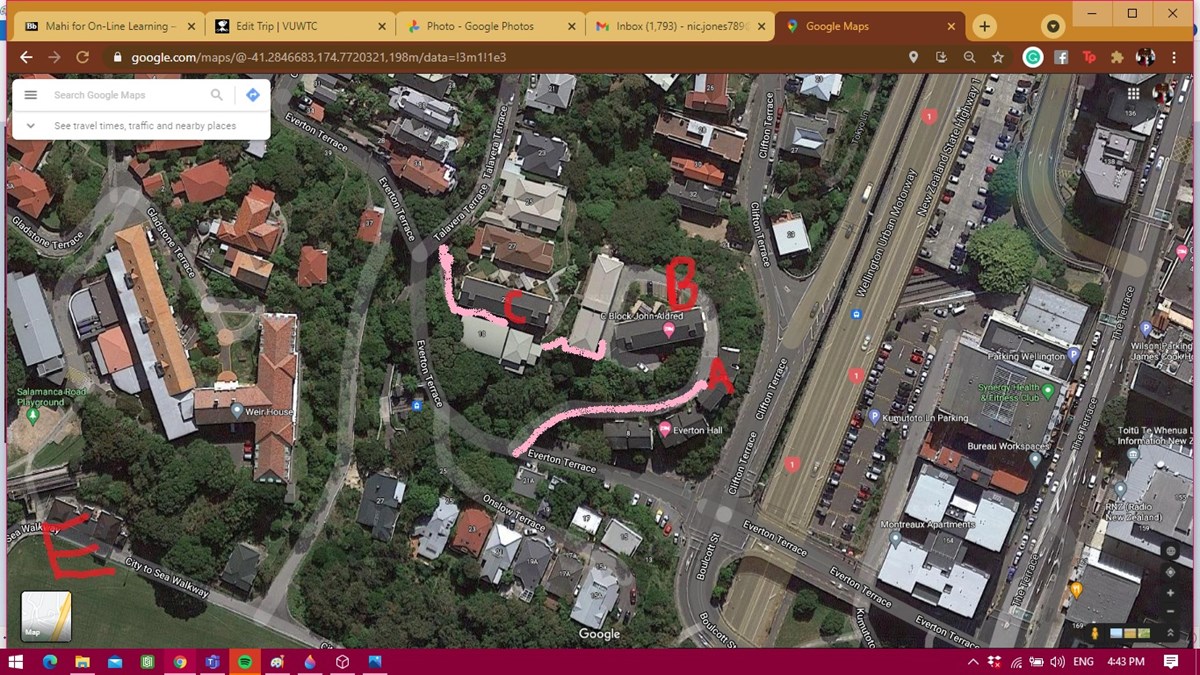 I have a hakering for some bouldering at Baring Head or Turakirae head and the weather looks good on Wednesday.
We'll meet at Hunter, planning to leave at 10:30 and come back some time in the afternoon.

Things to bring: Climbing shoes (you can ask nicely for some crappy club shoes), chalk if you please, layers (it can be windy/cold), lunch/snacks, drinking water.

Any questions please email me (Davis).

Go to trip
Back to the top